Liver cancer is emerging as one of the fastest-spreading cancers in India. India sees about 3-5 cases of liver Cancer per 1, 00,000 people which translates to 30,000-50,000 new cases per year. Liver cancer is a disease in which harmful cancer cells develop in the tissues of the liver. Primary liver cancer occurs when the cancer cells start in the liver, and the different types of primary liver cancers are usually named after the types of cells from which cancer has developed.

The liver is also the site of another type of cancer called secondary, or metastatic, liver cancer. In this condition, main cancer begins elsewhere in the body and secondary deposits are formed in the liver. A common example is a colorectal cancer spreading to the liver through the bloodstream. 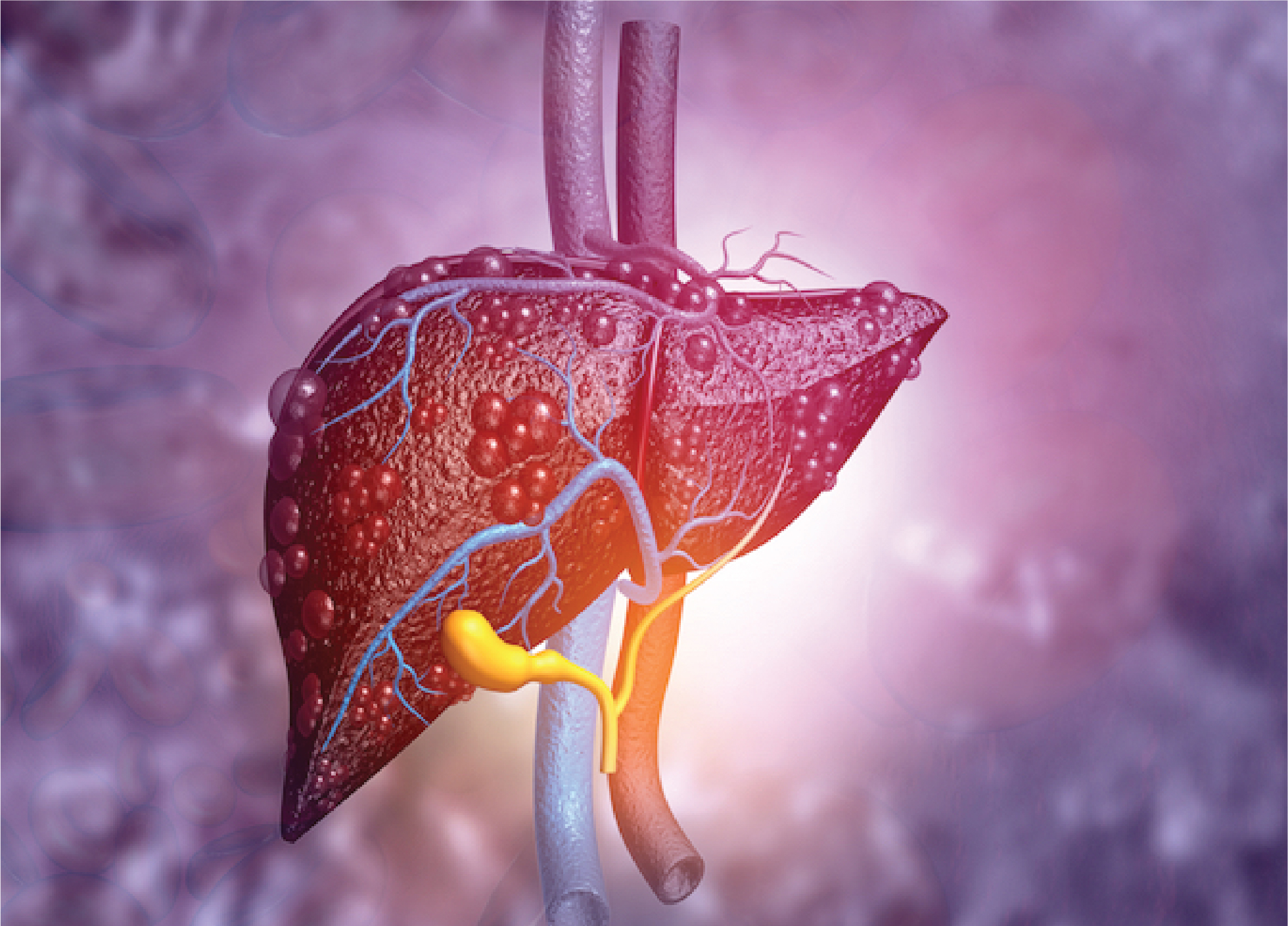 In most cases, the cause of liver cancer is long-term damage and scarring of the liver (cirrhosis). Cirrhosis may be caused by:

The risk factors of liver cancer include : 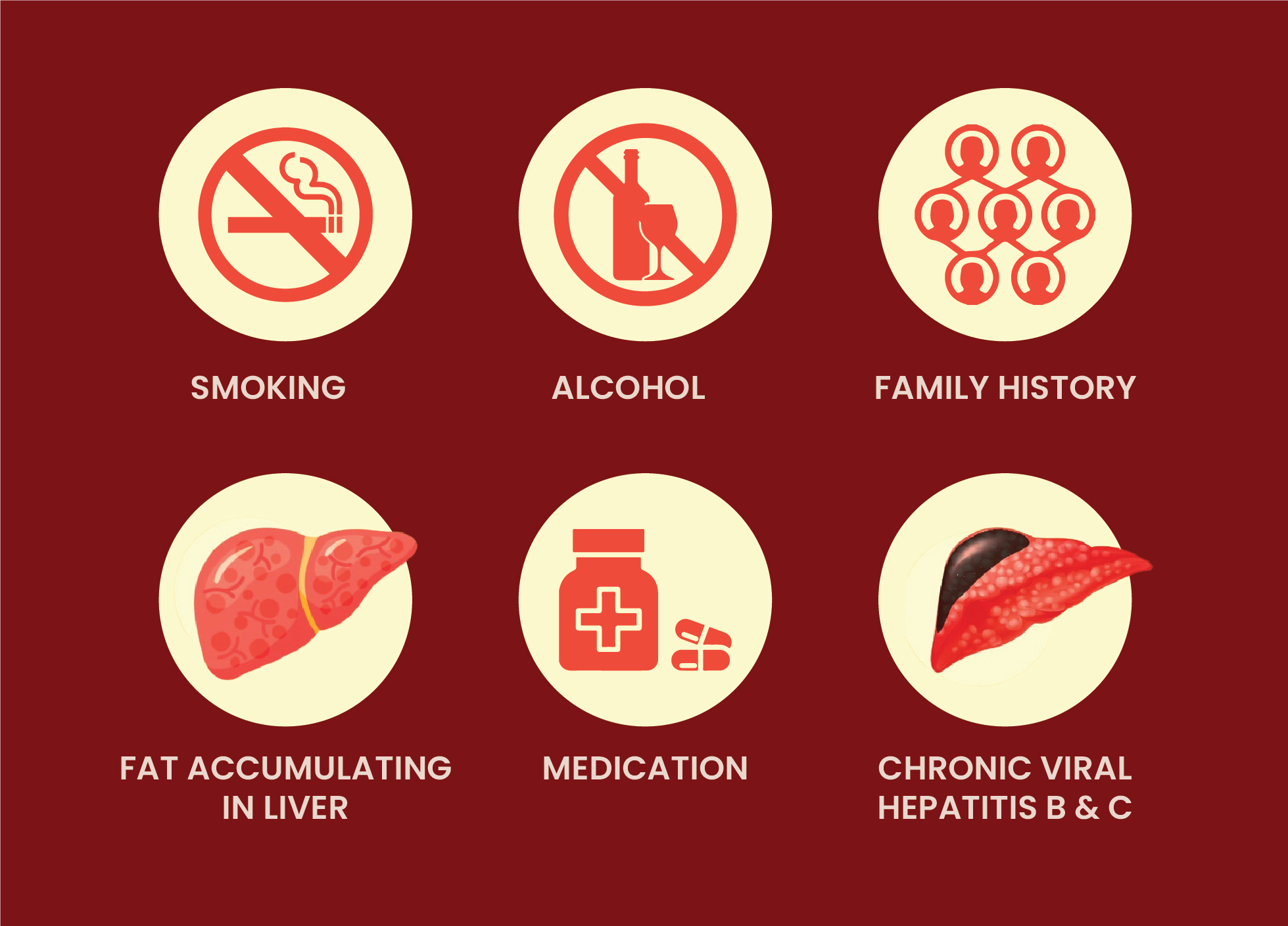 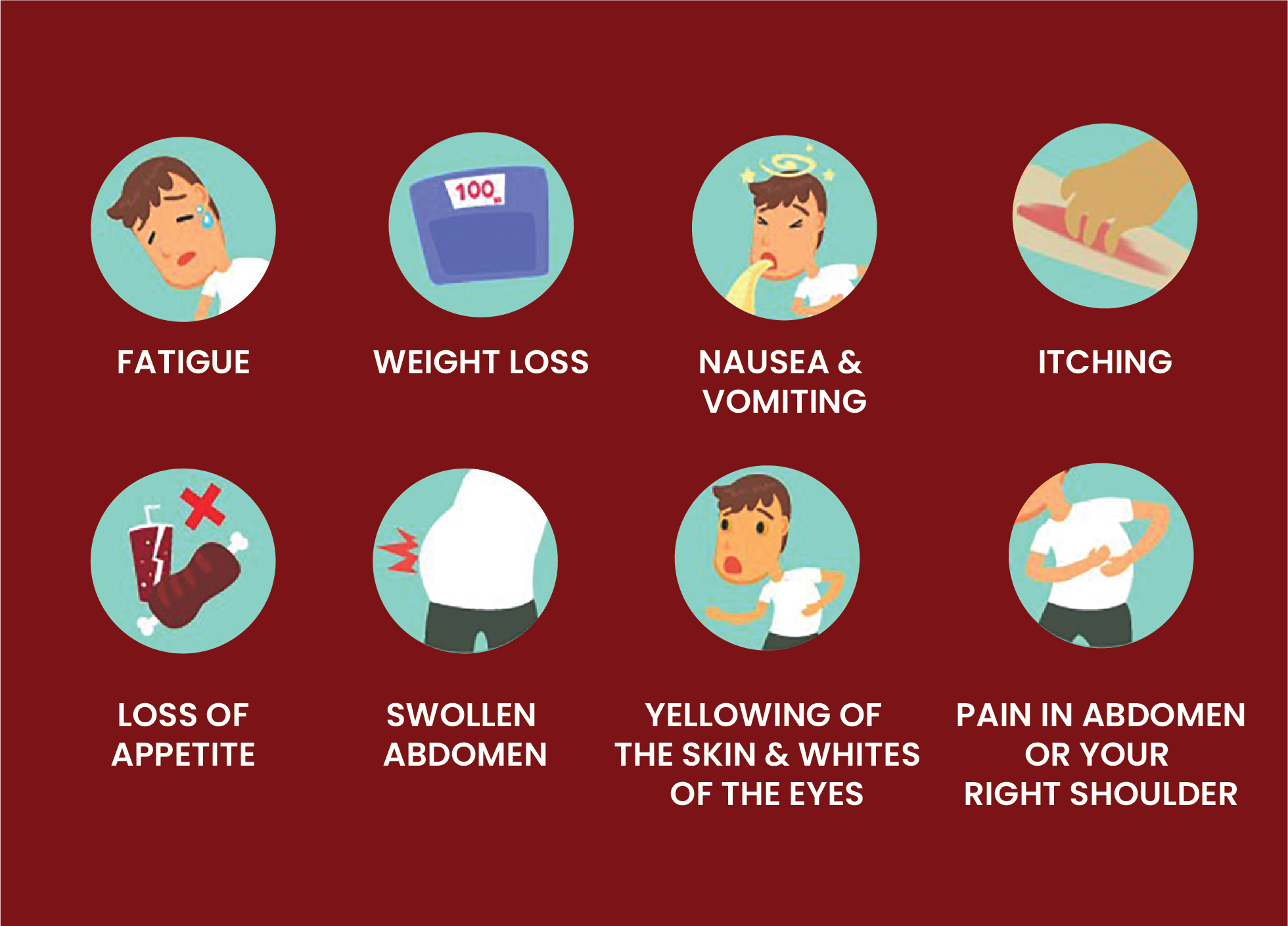 Based on the stage of the liver cancer the diagnosis is carried forward. Before the treatment, the doctor recommends a few tests and procedures that help to diagnose the extentto which liver cancer has developed or spread.

The following tests and procedures include: 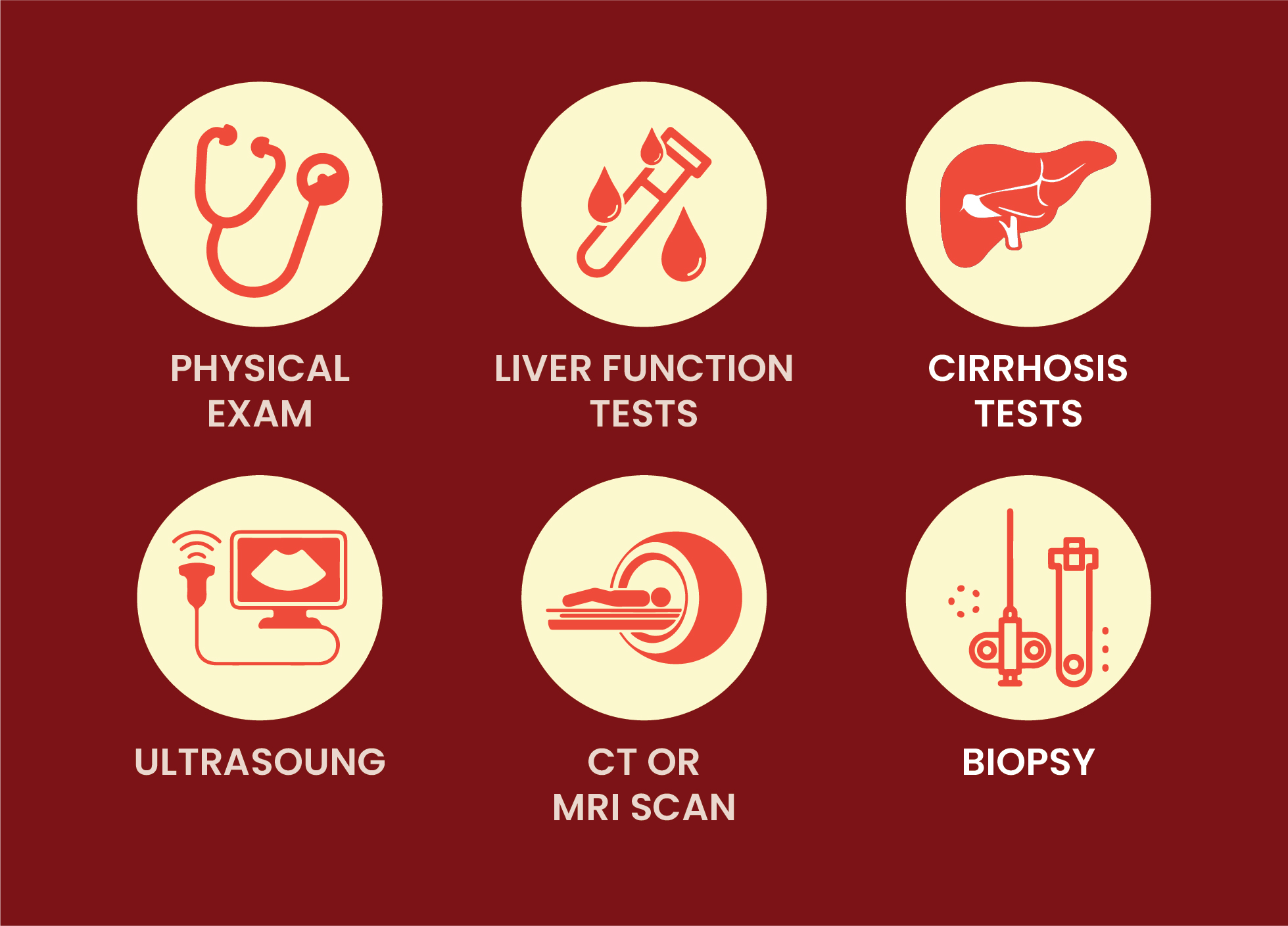 The type of treatment for patients with liver cancer will depend on its stage and the patient’s general health. The main treatments used are surgery, tumor ablation (removal), chemotherapy, targeted cancer therapy, and radiotherapy.

If you have been treated with surgery, a liver transplant, or ablation/embolization and have no signs of cancer remaining, most doctors recommend follow-up with imaging tests and blood tests every 3 to 6 months for the first 2 years, then every 6 to 12 months. Follow-up is needed to check for cancer recurrence or spread, as well as possible side effects of certain treatments.